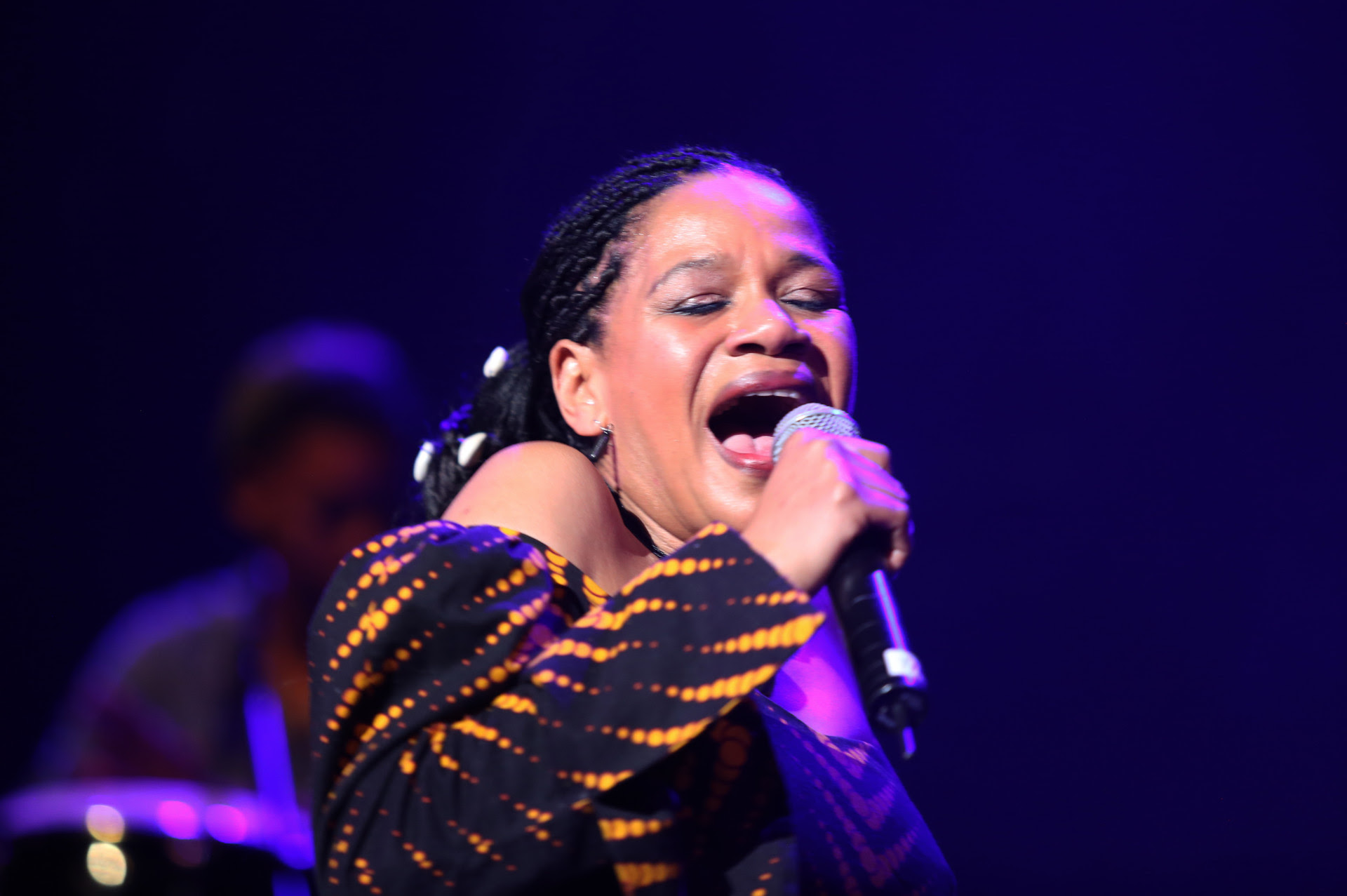 Mama Africa’s granddaughter Zenzi Makeba Lee in performance with husband Afrika Mkhize, Judith Sephuma, The Kiffness with guest vocalist Mathew Gold, prize-winning acappella group The Soil and the 2017 National Arts Festival Featured Artist Neo Muyanga are some of South Africa’s top performers who will be appearing at Jazztown* this weekend.

They are part of more than 100 of the world’s biggest jazz innovators who come from 12 countries and are on the bill at the Standard Bank Jazz Festival in Grahamstown, which takes place from today (June 29) until Saturday, July 8, as part of the National Arts Festival.

The country’s oldest and longest jazz festival – which has been proudly sponsored by Standard Bank for the past 20 years – has become a litmus test of South Africa’s jazz future and presents some of the country’s best talent along with their global counterparts. 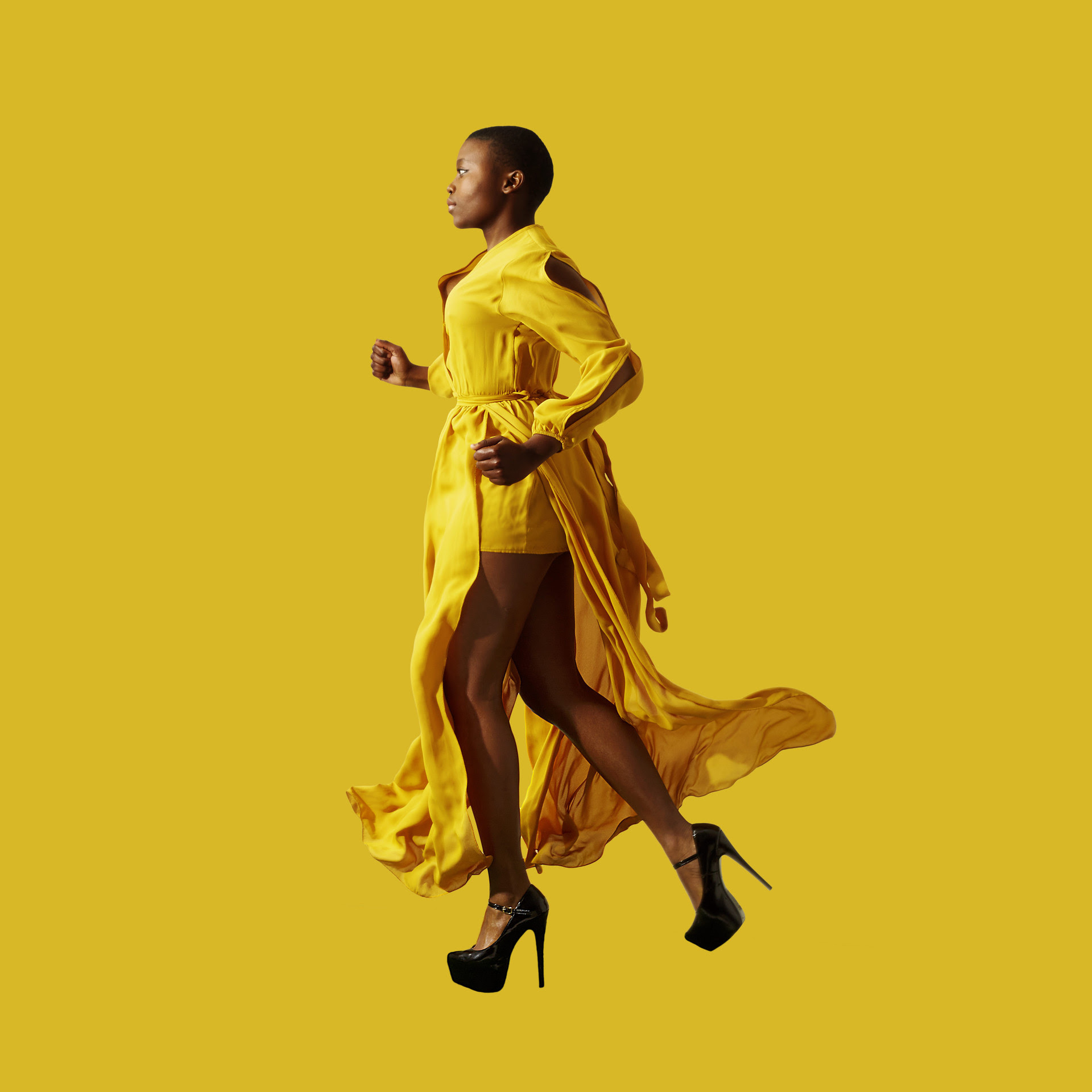 You don’t get a more aristocratic South African jazz pedigree than the marriage – personal and musical – between the granddaughter of the legendary Miriam Makeba and the son of Themba Mkhize. Zenzi Makeba Lee and Afrika Mkhize have proudly continued the family tradition with Zenzi a well-respected vocalist with a career forged in New York and Afrika the winner of the Standard Bank Young Artist Award for Jazz in 2012 with a prolific record of performance, composition and production.

The last time Zenzi Makeba Lee performed in Grahamstown was with her grandmother, “Mama Africa” Miriam Makeba and she is delighted to be back. Says Makeba Lee: “That performance decades ago has stuck in my mind as special. There was such a vibe in Grahamstown and an appreciation of Jazz as art.” 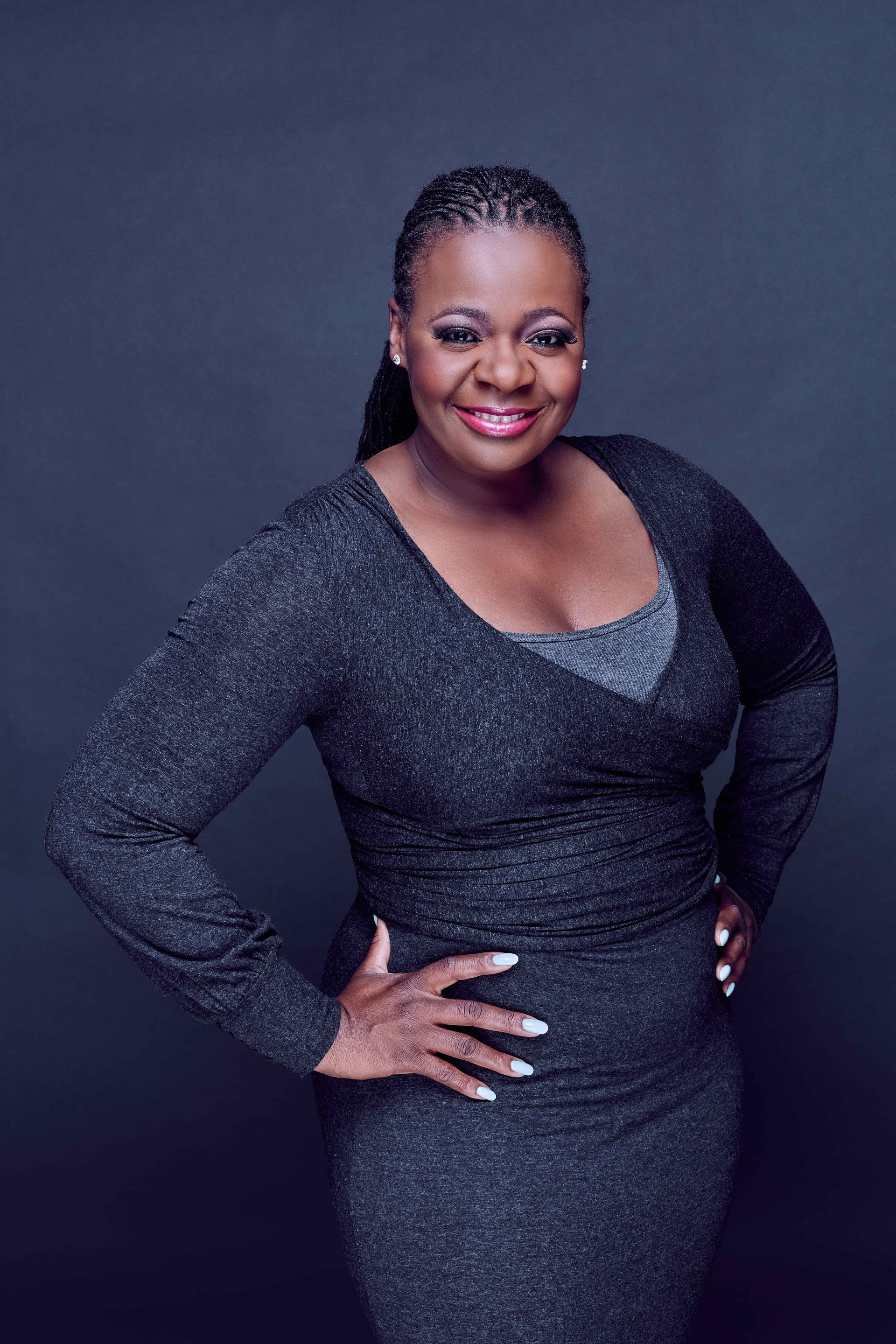 Vocal powerhouse Judith Sephuma is a revered household name, continuing to set musical trends and making waves across Europe and the rest of the African continent. Her latest album, One Word, presents a fresh new collection of tracks that speak from the heart.

Cape Town duo The Kiffness has rapidly become one of South Africa’s favourite live electronic acts, producing jazzy, groovy house music. They packed out the DSG Hall last year and are back this year with guest vocalist Mathew Gold. Founder member David Scott first attended the Jazz Festival as a 13-year-old trumpeter and his musical partner this year, Raiven Hansmann, was in the Standard Bank National Schools’ Jazz Band in 2003 and 2004.

The prize-winning acappella group The Soil (Buhle Mda, Ntsika Ngxanga and Luphindo Ngxanga) mix a dazzling combination of musical styles including township jazz, hip hop, Afro-Soul and Afro-Pop, with soulful vocal lines, percussive beat boxing, and deep bass lines. The group has toured internationally; including performances at the Apollo Theatre in New York and in Edinburgh and their most recent album includes a guest appearance by the Grammy Award-winning Ladysmith Black Mambazo. 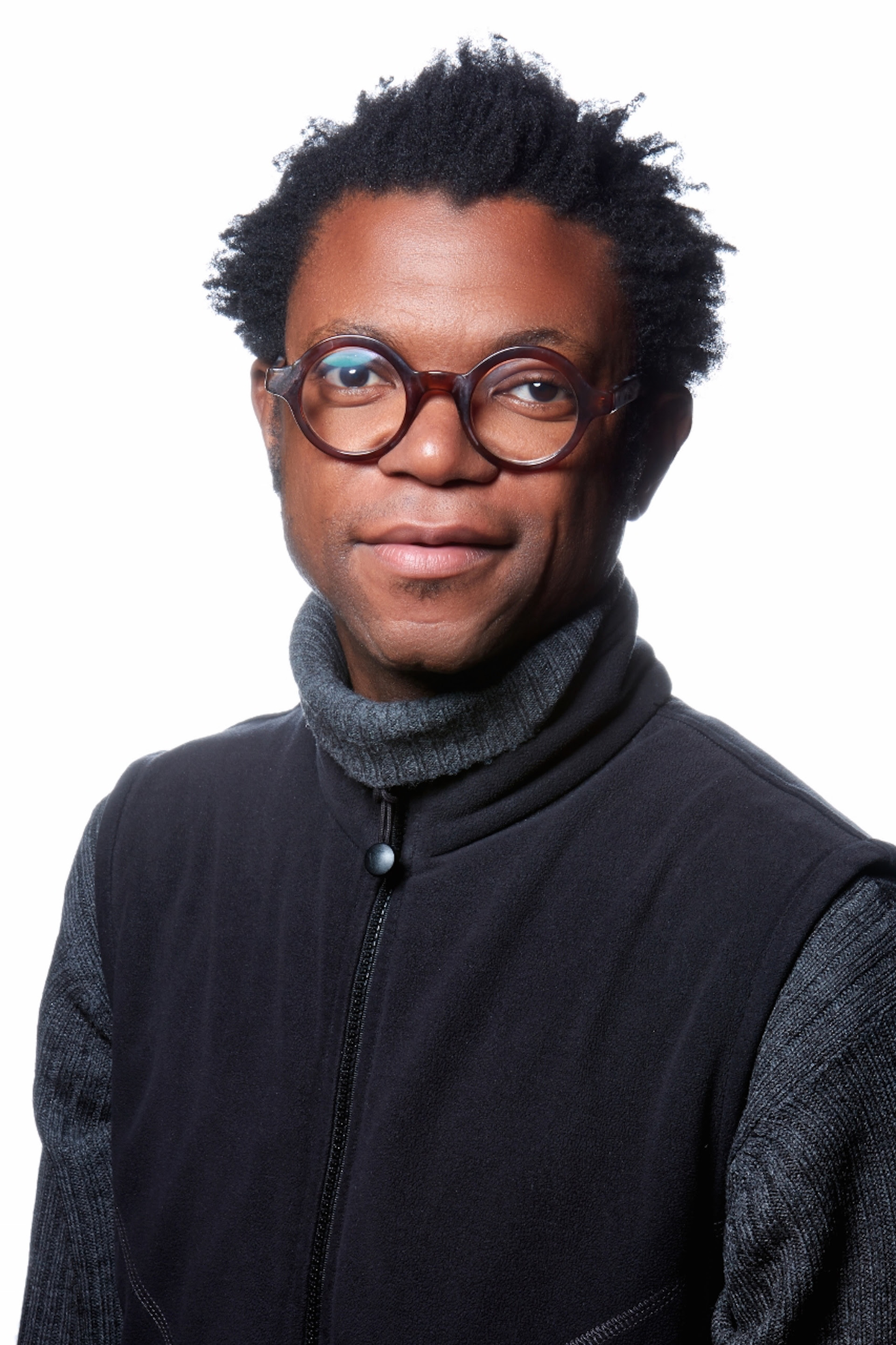 Neo Muyanga is the 2017 National Arts Festival Featured Artist, performing in various musical styles across this year’s festival. Born in Soweto, he studied the Italian madrigal tradition with choral maestro, Piero Poclen, in Italy and in the mid-1990s co-founded the acoustic duo, Blk Sonshine. His music can best be described as African songs with an edgy pop sensibility infused with a spirit of new choral music, infused with jazz freedom.

For more information and details of all performances, visitwww.standardbank.com/naf  and www.youthjazz.co.za

The Grillroom And Sushi Bar with #DineJoziStyle

#DineJoziStyle at Restaurant Mosaic at The Orient