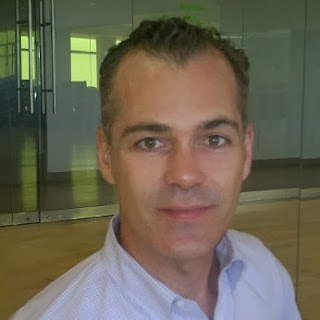 Edward-Chamberlain-Bell
Sound Bites with Edward Chamberlain-Bell is an exciting new lifestyle & destination show that focuses on what to eat, where to go and who to know in Johannesburg and South Africa. The show is brought to you by The Food Cops and Radio Today Johannesburg. The original show was conceptualized by The Food Cops as a social foodies guide to sharing good and bad dining experiences. It soon became evident that dining experiences are no longer limited to restaurants and “destination” eating was becoming equally popular with listeners who were interested in food markets, pop-up restaurants and other events where food was available.

As the show grew, listeners indicated they enjoyed Edward’s ideas on holistic lifestyle, cultural trends and social responsibility. It didn’t hurt that Edward was equally critical of good and bad experiences, including himself, nor that he could segue effortlessly from sharing fine dining experiences to his standby ‘butter-bean dip’ from a can. Quick-witted when caught off-gaurd, he isn’t afraid to admit that even when he doesn’t know what he was talking about, he will find someone who does. Like celebrated foodies Hilary Biller, Jenni Morris, Justine Drake and Reza Mohammad.

Between recording Sound Bites, Edward also presents communication workshops and teaches yoga- or else he’s hunting down a book, recipe, guest or spa!